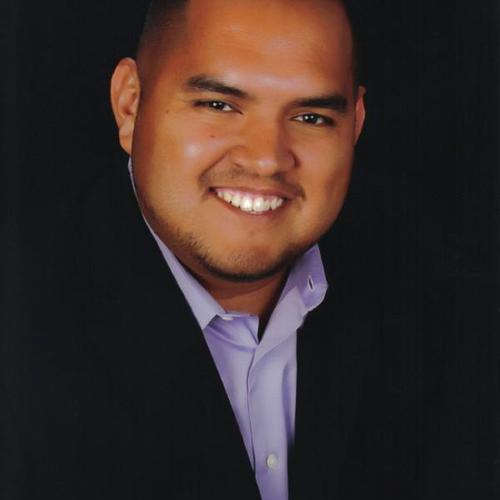 Sessions covered by this speaker

Joe was born in Miami, Florida and currently lives in Tampa, Florida. He’s the product of a single mother with a Christian upbringing. Joe and his family were migrants that traveled throughout the country working in the fields, picking vegetables and fruits. He lived in government housing and attended a Head Start program through the Redlands Christian Migrant Association as a child.   As a teenager, Joe discovered a love for music and learned to play different instruments. He pursued music and aspired to become a recording artist; however, peer pressure and temptation led him towards the wrong crowd, and was expelled from high school. After graduating with his high school diploma from the High School Equivalency Program at USF, Joe continued on the wrong path and eventually landed in prison. After his life changing prison experience, Joe received degrees in business management, economics, and political science, studied business innovation in Europe, and launched his company Zuniga Marketing, Inc. Unfortunately, during this time, his mother’s health drastically deteriorated so Joe became her primary care taker as well.   In 2011, Joe realized his adolescent dreams and decided to professionally launch his singing career. In 2012, Joe became the first in Florida to be nominated for a Tejano Music Award and also won a Tejano Globe Award for his first single. Joe was also a finalist on the international Latino talent show Tengo Talento Mucho Talento. Since then, Joe has traveled and performed at various venues throughout the country, has won other Regional Mexican music awards, and in 2016, released his first book “Debra LaFave – A Crown of Beauty for Ashes”. In December of 2018, Joe was elected to be the Honorary Mayor of the SouthShore area which includes Ruskin, Sun City Center, and Wimauma, Florida. With his leadership and influence he hopes to bring more inclusion of the Latino community into community affairs along with inspiring the younger generations to get more involved.   Joe’s mother passed away on New Year’s 2015. She inspired him to tell his story and help others. Joe now performs his music and shares his powerful story in a unique, entertaining, and inspirational way at every memorable event. In addition to sharing his own unique story, he hopes to be a voice through which others can share their stories.

Your logo could go here!

If you'd like to get your brand in front of attendees following the tracks this speaker is talking about (on this page, via email and during each talk) contact us.
We use cookies This website (and some of its third-party tools) use cookies. These are important as they allow us to deliver an exceptional experience whilst browsing the site. Learn more about our cookie policy. By closing this banner, scrolling, clicking a link or continuing to browse, you agree to the use of cookies. Accept
I need help
No I need help
No I need help