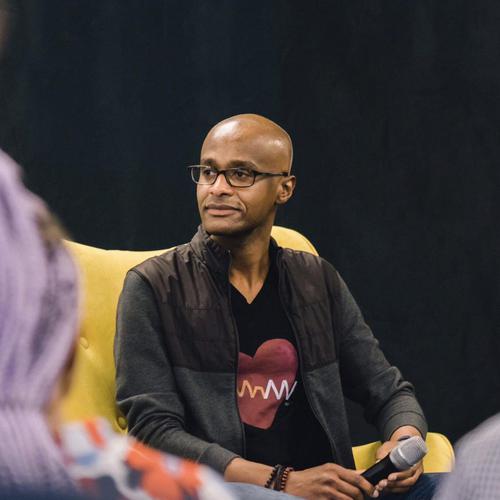 Sessions covered by this speaker

Moaz is a mission-driven technologist and strategist, solving for the future of jobs and medicine, and the role of Robotics and AI. He is mvmtAi (move•ment a.i. // a health tech startup) founder and CEO. Advisor for SoftBank Robotics, and serves on, and Robotics WG member for the Consumer Technology Association (CTA). Moaz is also advisor and mentor for seed stage startups for Yellow (accelerator) by Snap Inc., as well as, early stage startups and chair of the advisory board for Startup Boost (pre-accelerator), and the LA Mayor entrepreneurship program for underserved-youth, #embarcLA. He previously served as general manager and partner with Google, and before it with Microsoft, as well as led investment, strategy, and the launch of HTC, and many other global brands, like Skype, BullGuard, Sonim, Neo, and SouthWing. After the successful launch of HTC, Moaz also helped lead investment and strategy of many other smartphone companies, like Palm, Samsung Mobile, and Sony (Ericsson) Xperia with Microsoft, and later on their transition to Android and Chrome OS with Google.

Your logo could go here!

If you'd like to get your brand in front of attendees following the tracks this speaker is talking about (on this page, via email and during each talk) contact us.
We use cookies This website (and some of its third-party tools) use cookies. These are important as they allow us to deliver an exceptional experience whilst browsing the site. Learn more about our cookie policy. By closing this banner, scrolling, clicking a link or continuing to browse, you agree to the use of cookies. Accept
I need help
No I need help
No I need help